The Tennessee Titans, or the ‘’Houston Oilers’’ as they were originally known, is one of Texas’ most aspiring teams in American football. They were founded in 1959 by Bud Adams and played their first official game in 1960 in Houston, Texas.

Ever since their debut, they have onboarded many great players, some of which are on a clear path to becoming franchise players. In this list, we will go over the top 5 players in the history of the Titans.

Jeavon Kearse was surely a natural fit for the Titans and was revered as being one of the best pass-rushers in the history of the team. He was even aptly nicknamed ‘’The Freak’’ for his athletic prowess and abilities. He ended his career with 74 quarterback sacks, 28 forced fumbles and a whopping 245 tackles. He made his name as a key defensive player with 22 defended passes. He attended the pro bowl three times and proudly made a comeback in his last 2 seasons before retiring from the football industry.

Eddie George is one of the best running backs in the history of the Titans and even College football in general; his numbers speak for themselves. He scored 74 touchdowns, 2733 carries, 10,009 rushing yards and 2144 receiving yards. These numbers have earned him the title of the Titans’ primary runner and he got invited to four Pro Bowls during this time. In 2011, he was inducted into the hall of fame for College Football, memorializing him as an unbeatable force of the team.

Keith Bulluck is commended as being one of, if not the best defense players in the team’s history. Despite being a defensive player, he displayed immense leadership skills, being of immense support to his fellow teammates and was an all-around tackling beast. He managed to pull off 15 forced fumbles, 69 defended passes, 18 sacks and an insurmountable 770 tackles. This surely must have made bettors who bet on NFL betting sites at the time happy, as with this kind of reliable stats, the team was sure to be the victor.

Bruce Matthews boasts a very impressive resume in football and also the fact that he is the only player to be inducted into the NFL hall of fame. He has starred in 14 pro bowls and was a member of the All-Pro selection 10 times. When you look at these facts and also consider he played the league for a staggering 19 years, it makes complete sense how he so skillfully made it into the hall of fame.

Steve McNair is responsible for some of the team’s greatest achievements and took them to the playoffs four times. He split an MVP award with Peyton Manning, earning himself the nickname ‘’Air McNair’’ and was picked for three Pro Bowls. He managed to throw down 156 touchdowns in his decade of play for the Titans. Tragic as fate is however, McNair was killed in 2009 and the team wore a number 9 sticker on their head to commemorate his achievements and his memory. 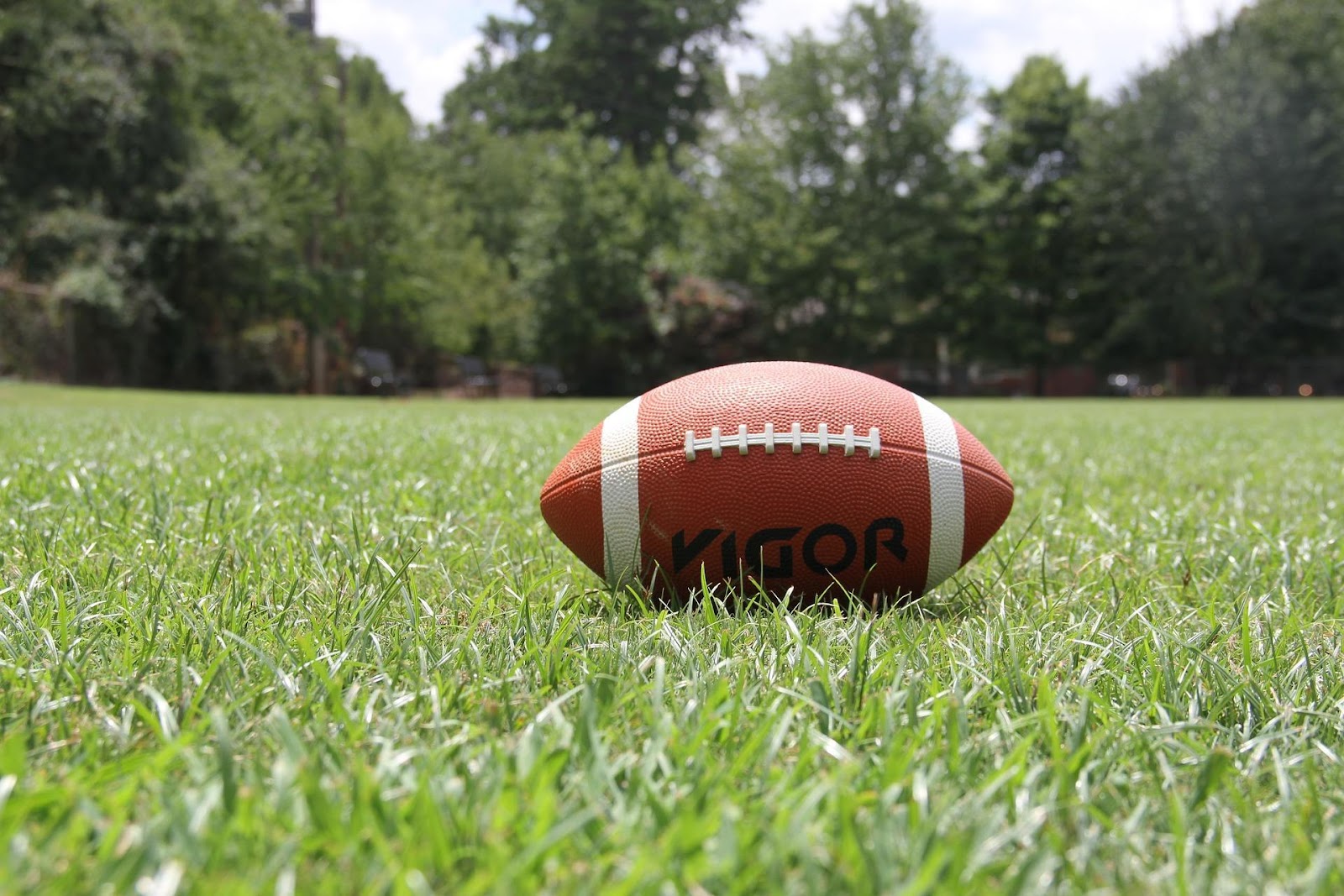 The Tennessee Titans have surely left their mark on American football.

These players have surely left a legacy to be remembered. Be sure to let us know in the comments!