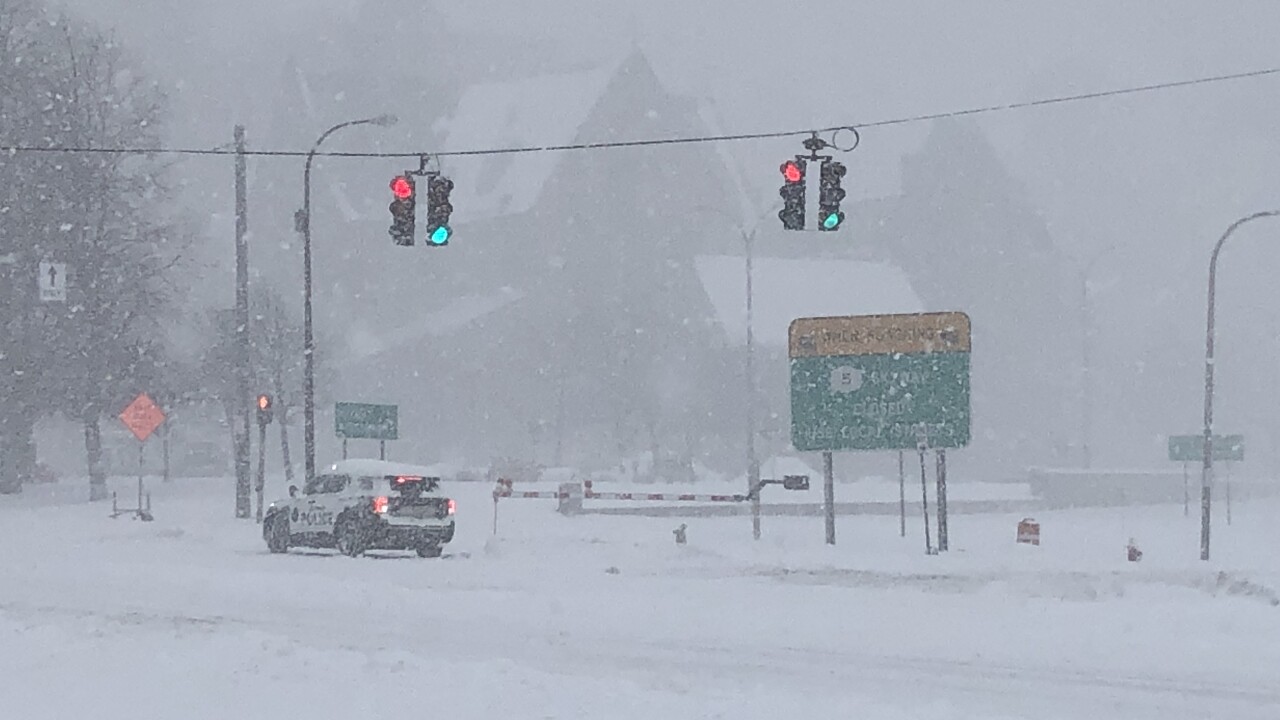 DAYUM!!! It's colder than a witch's, you know what, here in the snowy city of Orchard Park, New York.

It's too damn frigid for a brother to give a live report outside in this snow, in these wintry conditions. So I'm going back inside this Applebees, where it's the only place I can keep warm, to provide you with all the Titans' news you'll need for the big game on Monday night.

Well, actually, to be honest, Applebees is the only place in Orchard Park. They ain't got no hotels, no McDonalds, and they certainly ain't got no attractive women in this town, except for maybe Bills reporter Maddy Glab.

It's a very different scene from whenever the Bills' Mafia bring their massive hoard of about 20 thousand to enjoy the fun and the sun of the Music City. They send people with lots of problems. They're bringing lowlifes, grifters, reprobates, and degenerates. And some, I assume, are good people.

Of course, Bills' Mafia drank up all the liquor in our bars on lower Broadway and frequented our ladies of the night. But we still treated them like gods and goddesses. Yes, they were tourists, and we relieved them of their cash, but they still disrespected the Titans and their fans.

I don't know if y'all know about this, but Frank was the hero of the Music City Miracle. Frank was the guy that threw the forward pass; oops, I meant to say he threw the lateral that won that game and set both franchises (the Titans and Bills) on different trajectories.

I interviewed Frank a couple of off-seasons ago at his home. Frank told me that he doesn't go out much anymore. He hardly never goes to Titans games. Frank's only joy in life is sticking it to the Bills.

Frank gives this pregame speech to the players. His address is about overcoming impossible odds, just like he did with the Music City Miracle over twenty-two years ago. The lesson is called "Giant Killer" David vs. Goliath. That speech tears my eyes every time I hear Frank give it.

Frank is here in Orchard Park and will give that speech for a third straight year. The Titans won the last two Titans-Bills games, and I'm sure Frank's speech will inspire many more generations as the Titans dominate the Bills for many years to come.

I'll send you guys more live Titans reports as the season unfolds, from whatever city and whoever the hell the team is playing next week. But right now, I gots to go. Maddy Glab just walked in.

Hey Maddy! Can I holla at cha for a minute?