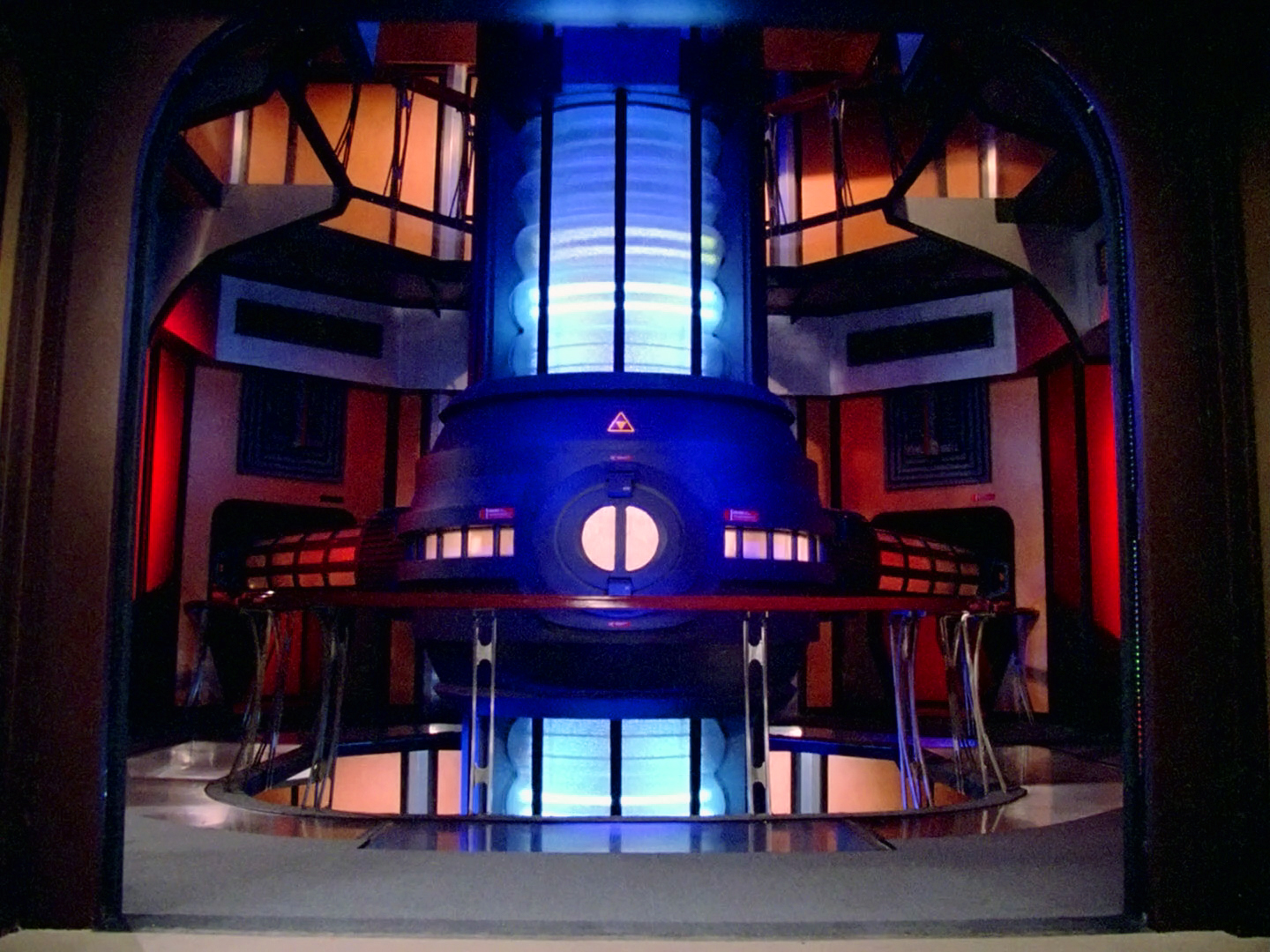 Does anybody remember how excited star receiver AJ Brown was when he found out that he would be working alongside his hero, Julio Jones? That's exactly how I felt after Justin Melo, Terry A. Lambert, and Jimmy Morris asked to meet with me a few months ago.

I was ecstatic. The three kings wanted to see me? These guys are MCM legends in their prime. And I had bugged the piss out of them for years about becoming a full-time writer for their blog. My determination and persistence had finally paid off, or that was what I thought.

I later learned that they invited me to their fancy Music City Miracle's downtown corporate office to watch the Titans vs. Bengals playoff game. I think they probably felt awful about them not giving me a job, so us watching the divisional round of the playoffs was my consolation prize. But hey, I ain't mad; I still love and adore these guys. They could have given me one of those NFL-style sham job interviews, but they chose not to. So I am eternally grateful, and I ain't too proud to give them a big, wet, and sloppy public butt kissing for all the world to see. I'm so happy that I may have just stumbled upon three new friendships that will last a lifetime.

But a funny thing happened while we were all eating nachos and watching the game: Ryan Tannehill threw his third and final interception in the game's waning moments. Immediately after that happened, the three kings abruptly stood up from their seats and put on baseball caps and sunglasses. Then, they hopped into their expensive sports cars and recklessly sped into the path of oncoming traffic like they were Tom Cruise. They didn't even wait till the game ended. The three kings checked out of that game almost quicker than Arthur Smith after he found out he was getting a head coaching gig. At halftime! In a Titans-Ravens rivalry playoff game!

Fast forward to right now; it's 9:28 am, and I'm inside the Music City Miracles office waiting for someone to show up. I've faithfully come down to this office every day, but no one is ever here except maybe the janitor; he comes in on Tuesdays to maintain the facilities, but that's it. I've not seen hide nor hair of the three kings or anybody else since those three Tannehill interceptions. And I don't think anybody is coming back until the Titans season starts in September.

So I thought it'd be a great idea if I had an MCM Off-Season Tour where I would charge $20 bucks a head to give Titans fans a unique glimpse into how the sausage is made, so to speak. It'd be fun to pull back the curtains and let the general public see the behind-the-scenes operations of everyone's favorite Titans fan blog.

First off, if you ever have an opportunity and you have the extra $20 in your pocket, you've got to see this place. It's glorious. They have all the Oiler/Titans memorabilia you'd ever want to see. They even have a replica of the 1960 Houston Oilers AFL championship trophy. In addition, visitors can see photos of famous people. For example, here's a black and white photo of the team's founder, the late, great Bud Adams. Oops, no, I'm sorry, that's actually a picture of Queen Elizabeth II. My bad.

The main attraction of the off-season tour is MCM's central computer. You can find one of these babies in all 32 NFL cities. These stand-alone at about 35 ft high. But don't get freaked out by its monotonous human heartbeat sound or massive eyeball; it's not like it has a real human eye. Instead, it's an electronic eye that follows your every movement. If you were to move to the left, the eyeball looks left. If you move to the right, it does likewise. It even mimics you if you make a Shady McCoy stutter-step juke move. You'd be crazy if you tried to steal something from this office.

This behemoth also uses cookies. But it's not the same kind of cookies that placekicker Randy Bullock eats; these are internet cookies. This thing knows precisely how many of us view any particular article, in real-time, at any minute of the day. And it remembers you from your last visit to the MCM website and keeps track of you over time.

And it's also totally AI. This means artificial intelligence implements various machine learning techniques to write all of MCM's high-quality content, and it does it in seconds. Then it automatically attributes phony bylines to either Justin Melo, Terry A. Lambert, or Jimmy Morris until they return back from their offseason hiatus.

Most of the offseason remarks and replies in the comment sections are AI-generated too. And yes, every thread with "The NFL is rigged" comments were powered by AI to spark a debate. Fantastic technology, wouldn't you agree? There are no human writers or moderators, or commenters needed. The system operates perfectly to keep costs low. And the beautiful part of it all is that the advertisers have no clue that MCM is about 98% automated in the offseason, so they pay the same rate they usually spend.

There is an occasional glitch in the system that needs fixing. For example, the app that produces new articles will, unfortunately, sometimes freeze up, which causes there not to be any fresh content for weeks. But no worries. You just hit the refresh button, and the system reboots and starts pumping out new articles again.

Oooohhhh no... You're not tricking me into typing or saying this thing's name. Are you trying to get me killed? This thing scans billions of web pages looking for mentions of itself, trying to find someone stupid enough to say its name.

This evil monster knows all of our IP's. And it uses the IP for GPS tracking. Then it uses the GPS to find your home address or location. Then it texts your home and personal information directly to Indianapolis Colt's great, Marvin Harrison. And when Marvin Harrison shows up at your doorstep and......... let's just say that you're going to have medical bills out the wazoo if you run afoul of this 35-foot monstrosity.

But you can still take the behind-the-scenes MCM off-season tour. I'll be here at the Music City Miracles downtown corporate offices all day. And I'll be here tomorrow, the next day, and the next day until everybody returns. And oh, did I mention that the tour fee is $20 bucks?