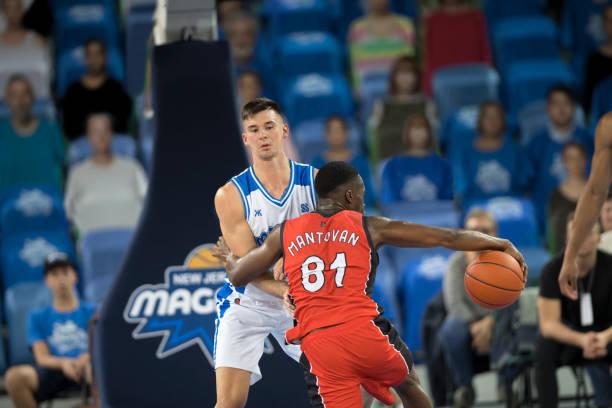 It was an exciting start to the men's tournament, with seven double-digit seeds winning first-round games and four going through to the second round.

The finest seeds, Gonzaga, Arizona, and Kansas- all advanced. The giant-slayer, St. Peter's, also advanced to the second weekend for the third time in NCAA tournament history as a No. 15 seed. By averting an early-round upset, Duke extended Mike Krzyzewski's retirement tour.

Which team is most likely to win the championship, and which are certain to fail? What are the NCAA basketball odds to wager? Here are the top three re-ranked teams who have a chance to win the national championship in the Sweet 16.

Gonzaga player Drew Timme addressed his teammates before the start of the second half against Memphis. It may be their last 20 minutes of basketball together, and he urged the Zags to play with intensity and go with no regrets. Timme turned Gonzaga's fortunes around, from his halftime remarks to his exploits in the second half.

His 25 points, 14 rebounds, and four assists helped the Zags advance to the Sweet 16 for the eighth consecutive year. Gonzaga will need further assistance from the rest of the squad over the next two weeks to fulfill its objectives after Timme's outstanding second-half performance. Julian Strawther's three-point shooting is critical for the Gonzagas to re-establish their footing.

Next: Providence is up next (4)

When CBS announced the Midwest Regional bracket eight days ago, Kansas' path to the Final Four looked relatively apparent. The Jayhawks' draw has only gotten better since then. Eight days ago, Iowa seemed to be peaking at the perfect moment as the high-upside Big Ten tournament champion.

The same could be said about the second-and third-seeded teams in the NCAA tournament, Auburn and Wisconsin, who arrived late and were unable to lift their game. Fourth-seeded Providence overachieved throughout the season, and the 10th- and 11th-seeded Miami and Iowa State rounded out the field. Gonzaga and Arizona face a much more difficult road than those that have stumbled into the NCAA tournament's cemetery after having their brackets flipped in their favor.

According to the forecast, Arizona's sigh of relief after its overtime victory against TCU should not last very long.

TCU's defensive pressure resulted in 16 Arizona turnovers as the team's starting point guard was limited by an ankle ailment. For the Wildcats, this was a season-long issue, with 20 offensive rebounds and several second-chance scores coming from them. Either the Wildcats learn from their errors, or they are bound to make the same ones again. Houston's defensive pressure may result in a large number of turnovers, and the Cougars' offensive rebounding has routinely been among the best in the NCAA under Kelvin Sampson.