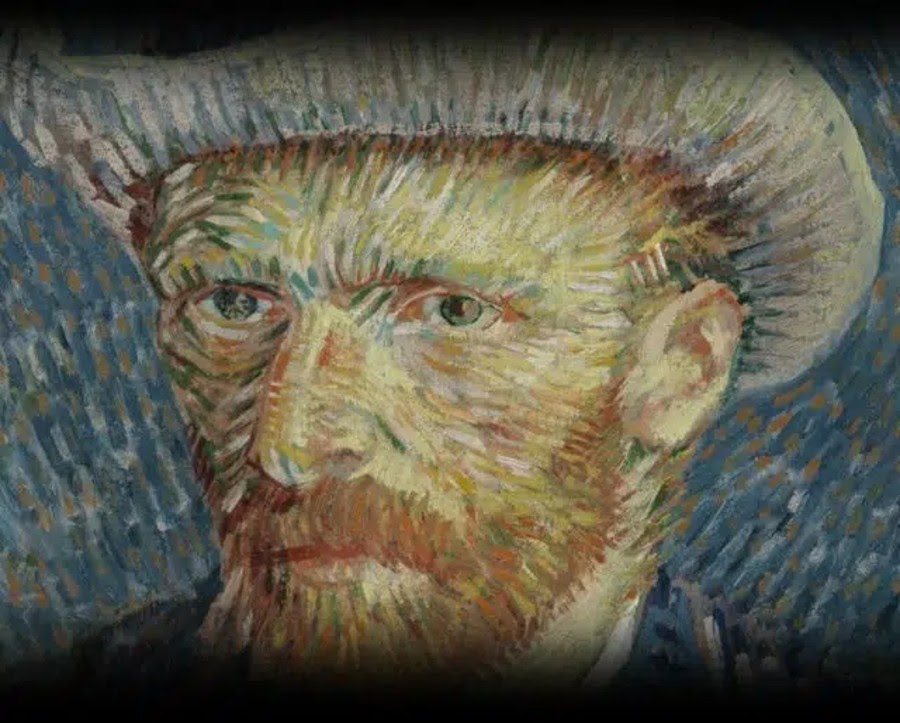 All kinds of people have been coming up to me on the street to give me an earful about Todd Downing. So, naturally, I wanted to find out what the players thought about Todd and if they wanted the team to keep the embattled offensive coordinator. That is why, last week, I conducted a series of interviews with thirty-one active roster players.

The interviews were under the condition of anonymity. I was only allowed up to five minutes to sit with each player to discuss Todd Downing and no other subjects. I wasn't judgemental. I didn't try to influence the players' replies. My only promise to the players was to report their reactions truthfully and add my commentary at the end of their responses to give my audience the proper context.

Disclaimer: I originally had eight reasons to keep Todd, but unfortunately, my dog ate parts of the interviews, so portions of the eight reasons are missing. I'm deeply sorry about that. I didn't want to waste everybody's time by making any excuses for my idiot mutt, but here we go:

The First Reason To Keep Todd Downing: Todd Has A Smoking Hot Wife.
Every player I talked to told me they enjoy seeing a big booty, bubble-butt bombshell walking through the locker room. But I'm pissed that a sniveling little weasel like Todd would get a fine-looking woman like that. But, of course, Todd is in his mid 40's, his attractive wife is 22 years old, and he probably makes a couple of million dollars a year, so that is that.

My Analysis/Commentary: This is totally logical. The players say yes to keeping Todd for this reason, so it sounds like a damn good reason to keep Todd around, so I'm cool with it.

The Second Reason to Keep Todd Downing: Todd is a Dadgum Bass Fishing Genius.
Todd and Jesus have two things in common: they both have beards, and they know how to find fish. The consensus in the locker room is that Todd may be the best bass fisherman on the planet; he can pull bass from a lake, pond, stream, or a sidewalk drain gully.

My Analysis/Commentary: This is reasonable since it is a true gift for someone who can catch bass. Bass is the most intelligent and challenging fish to catch. I know I need help even hooking a small brim. So yes, this is an excellent reason to keep Todd around.

The Third Reason To Keep Todd Downing: The Powers That Be Are Stubborn And Know That The Players, Fans & Media Want Todd Fired, But Insist On Keeping Todd, Even Tho They Know They're Wrong.

The players told me this verbatim. No, really. That's what they said.

My Analysis/Commentary: No extra analysis or commentary is necessary here. Even Stevie Wonder could see this.

The Fourth Reason to Keep Todd Downing: Todd Is The Possessor of Damaging, Highly Confidential, And Very Super Sensitive Information

My Analysis/Commentary: No extra commentary is needed for this one, either. My gut told me this was the case even before the interviews started. I'm reluctant to say yes to keeping Todd on this one, but it's always wise to keep your friends close and Todd closer. I know it's a bad idea to keep somebody toxic in an environment like that, but Todd might have something on me, too, so put me down for another yes. And let's keep rolling with Todd as OC.

My Final Thoughts: Those are the eight reasons (a portion got accidentally destroyed) to keep Todd Downing as offensive coordinator, according to the players. Of course, there are more reasons I could give you, but why risk having my dog destroy those too?