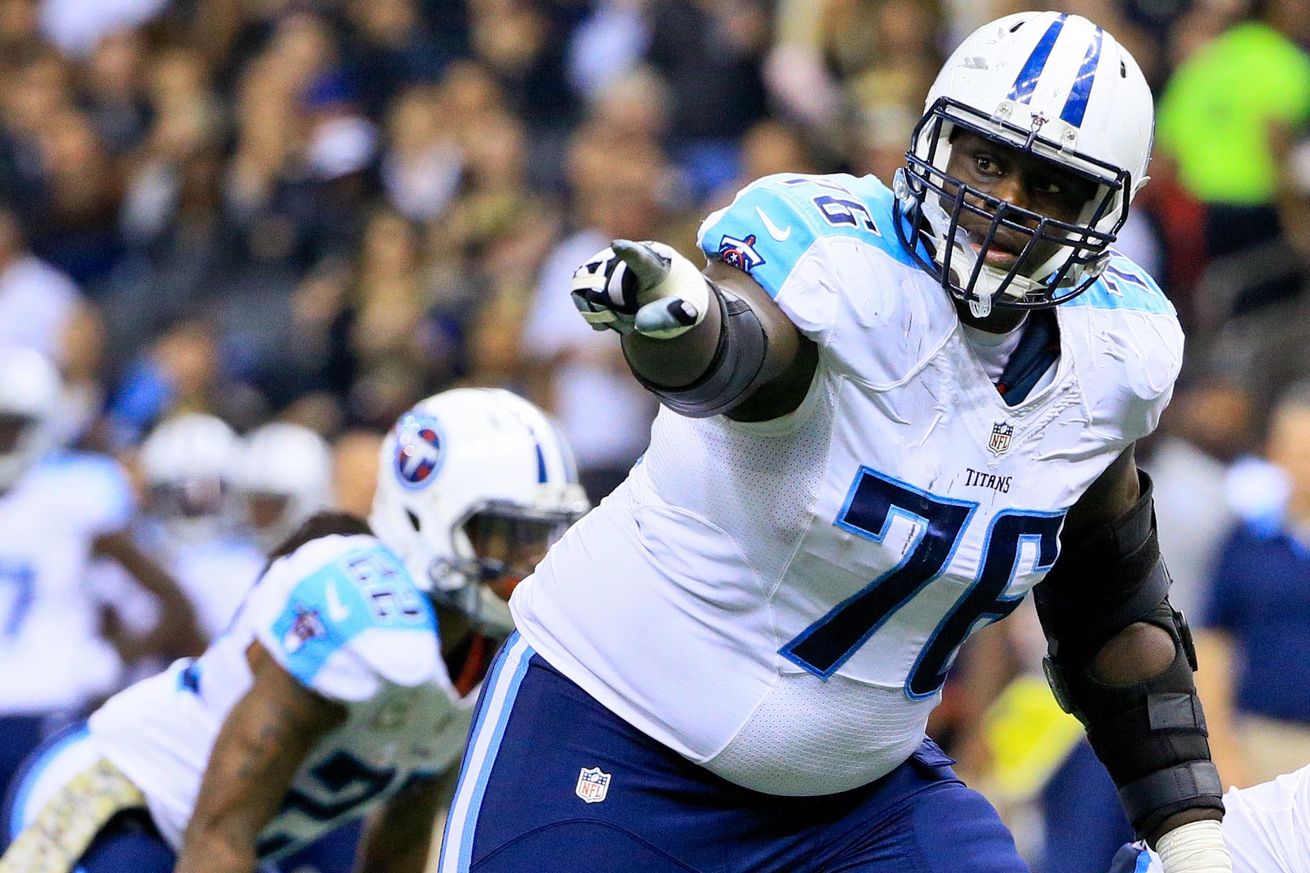 The Tennessee Titans are in need of a starting right tackle, and have been for some time. They have a reserve swing-man in Byron Bell, but they really could use an upgrade at the position. Jon Robinson is expected to fill that roster hole in next week's draft, but where exactly might he decide to do so?

Many are of the belief that the Titans should use their first round pick, #15 overall, to secure Jack Conklin or Taylor Decker. Still others say the Titans should move back up in the draft and take Ronnie Stanley, or even Laremy Tunsil if possible.

Fewer are in favor of waiting until the 2nd round or later to fix that pesky tackle problem.

Should the Titans spend their first round pick on a right tackle?

Historically speaking, the first two rounds of the draft produce about the same number of pro bowlers per year, and many more than the rest of the draft. These are the rounds in which teams find key pieces that contribute to building elite offensive and defensive units.

In order to gain an expectation and form an opinion, let's take a look at each team's current starting right tackle and in what round they were drafted, if at all. Then, using that data, we can answer the above question...

Denver Broncos - Tyler Polumbus, Undrafted (won the job by the end of the 2015 season over 3rd round pick Michael Schofield)

Chicago Bears - Kyle Long, 1st round (drafted to play left tackle and expected to move there this season, which would make their right tackle 4th-rounder Bobbie Massie - which is where Massie played for the Cardinals last season. But right now, Long is still listed as the right tackle.)

Philadelphia Eagles - Lane Johnson, 1st round (but drafted to be the LT of the future, which he will become)

Tampa Bay Buccaneers - Gosder Cherilus, 1st round (by the Detroit Lions front office that built an 0-16 team that season, 2008)

Arizona Cardinals - DJ Humphries, 1st round (but it is unclear if Humphries, who was a rookie last year but saw 0 active games in 2015, will take over the starting job or if the Cardinals will look to fill the position in this year's draft. The Cardinals could still view him as their LT of the future.)

Here we see how many right tackles were picked in each round:

-10 of the 32 NFL GMs filled their starting right tackle position with an undrafted free agent.

-2 NFL teams are currently playing their "left tackle of the future" at the right tackle position until they are ready to move to the left side or the current left tackle retires.

-1 NFL team has their "left tackle of the future" and are unsure whether he will be playing left or right tackle, but for now, he is listed as right tackle. This should hardly count as a team spending their first round pick on a right tackle, and even so, he was the 24th pick in the draft - not exactly a high first-rounder.

-Only two NFL GMs have drafted a right tackle in the first round who is currently their starting right tackle for the foreseeable future.

All of this leads me to believe that Jon Robinson will not be using a first round pick on a right tackle. As you can see, nearly a third of the working NFL GMs value right tackle so low that they would rather mine the undrafted free agent pool than spend valuable draft capital on a player at that position.

Don't be surprised if the Titans don't take a right tackle with the #15 overall pick. Anything later than that is on the table, but I would not expect Jon Robinson to use a first rounder on a position with so little comparative value, especially with the chance that a defensive stud could fall that far. He could even trade further back, or move up for a left tackle, but the odds of him using a first round pick on a right tackle are low indeed.

Should the Titans spend a first round pick on a right tackle?