The MCM Community mock draft rolls on with the Miami Dolphins pick.

With the 19th pick in the 2014 MCM Mock Draft, the Miami Dolphins, represented by Ice, select.... 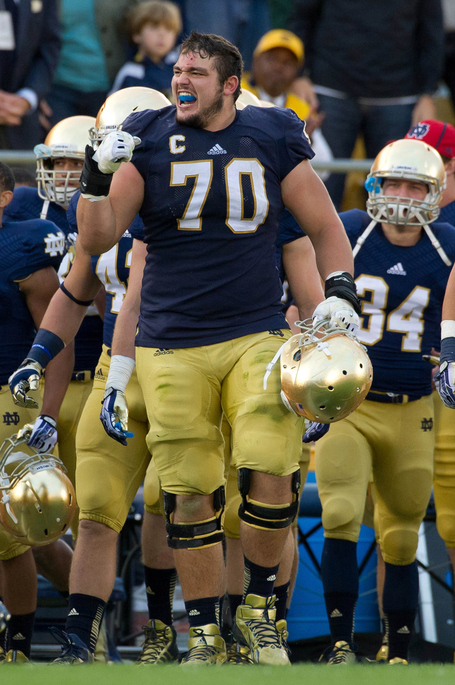 Value was the name of the game for the most part, and the Dolphins are in reasonably good position to go Best Player Available (BPA) in the draft, which our new GM Dennis Hickey has repeatedly said is his draft day strategy." "For most Dolphins fans, it would come down to CJ Mosely, Marquise Lee, or Zach Martin.

The Arizona Cardinals, represented by Shrapnel Leader, are now on the clock.