Titans vs. Texans: The Penalties

The Tennessee Titans were penalized 9 times for 70 yards against the Houston Texans. That yardage number would have been a lot higher if the Titans didn't spend half of the day backed up against their own goal line.

Share All sharing options for: Titans vs. Texans: The Penalties

The first penalty of the day was called on Kendall Wright for unsportsmanlike conduct. It was on his celebration after the touchdown. That didn't penalty didn't really end up coming back to haunt the Titans as the Texans missed a field goal on the ensuing drive.

The second penalty was a holding call on Delanie Walker. It was on a play where Chris Johnson gained one yard, so it wasn't even a good hold.

The third penalty was the holding call on Kenny Britt that got him benched: 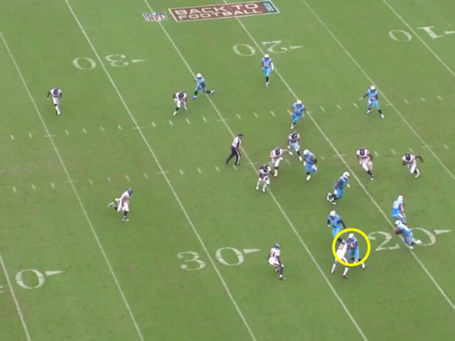 All he really had to do there was get in the way long enough for Kendall Wright to get past him.

The fourth penalty was roughing the passer on Ropati Pitoitua: 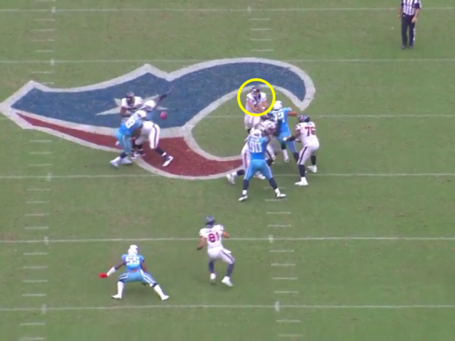 That is a ticky-tack call, but it is one that is going to get called every single time.

Penalty number five was on Rob Turner for his peel-back block on the first successful screen pass the Titans have run since the Eisenhower administration: 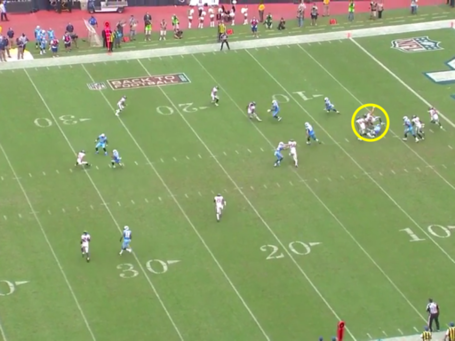 On the very next play, Mr. Turner was flagged for holding: 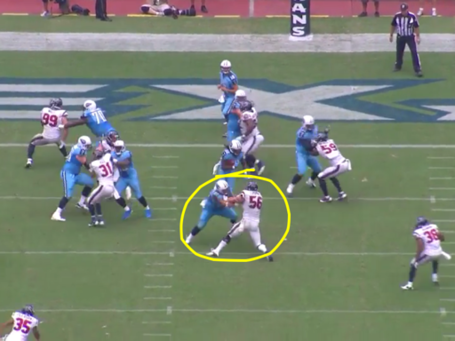 The seventh penalty was a delay of game that negated a huge gainer to Kenny Britt.

Penalty number eight was a false start on Andy Levitre.

The ninth penalty was the offsides call on Michael Griffin when he blocked the field goal attempt at the end of regulation.

The Titans are going to be playing with a slim margin of victory all season long. They cannot afford to be committing nine penalties in a game.

Titans vs. Texans everything we know