The Titans had another busy day in free agency on Wednesday. 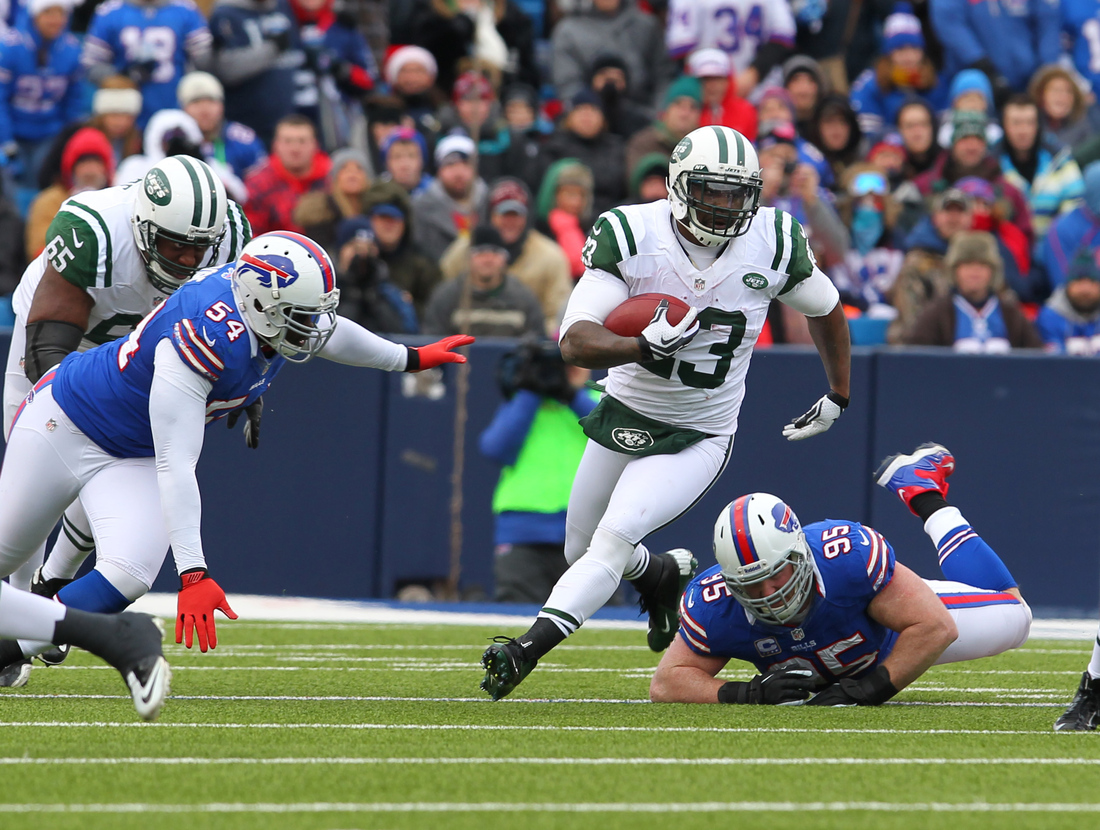 This was the first signing of the free agency period that wasn't widely regarded as a stroke of genius. Greene was an effective runner of the Jets at times, and he is really good at picking up short yardage, but I still believe the Titans could have gotten similar production for cheaper. 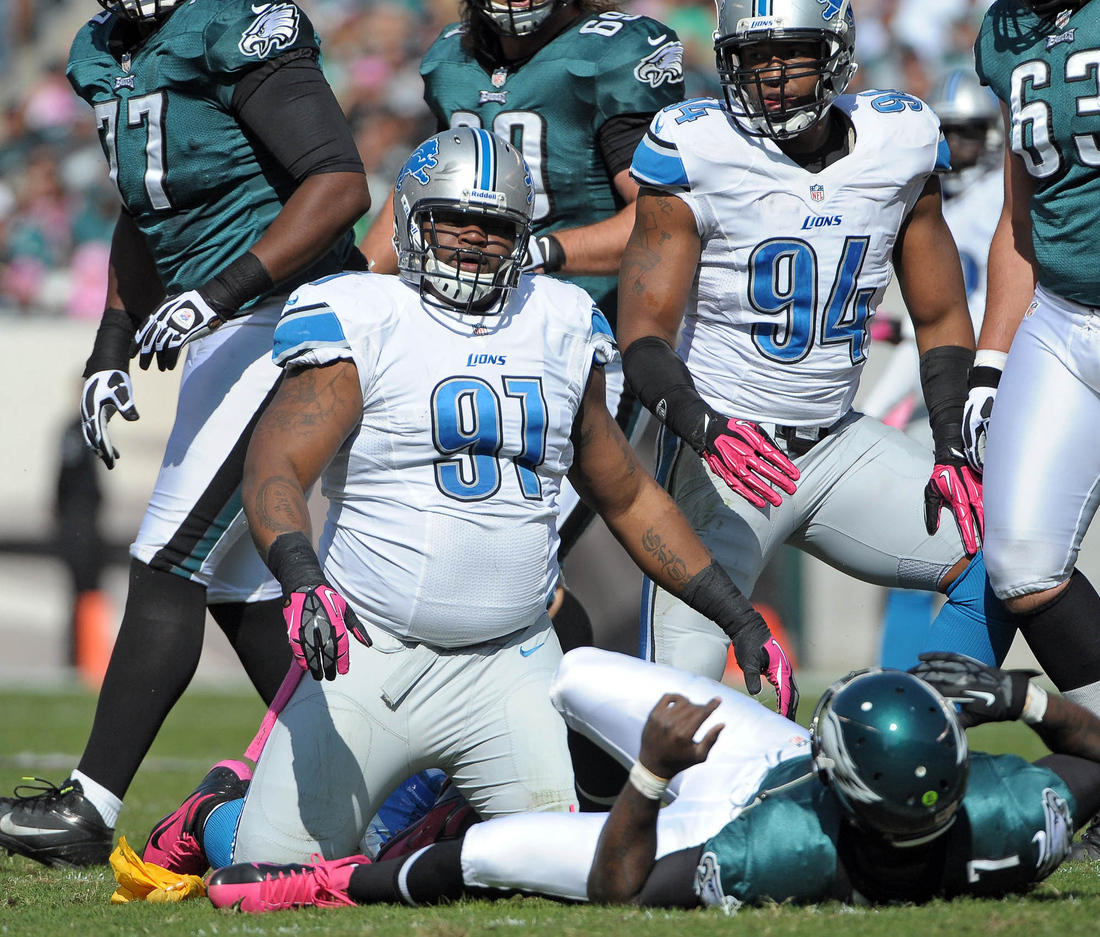 The Hill signing is exciting to me. He is a guy that is going to eat up space in the middle and keep guards off of the linebackers. He should be a big help to the defensive ends and the linebackers. 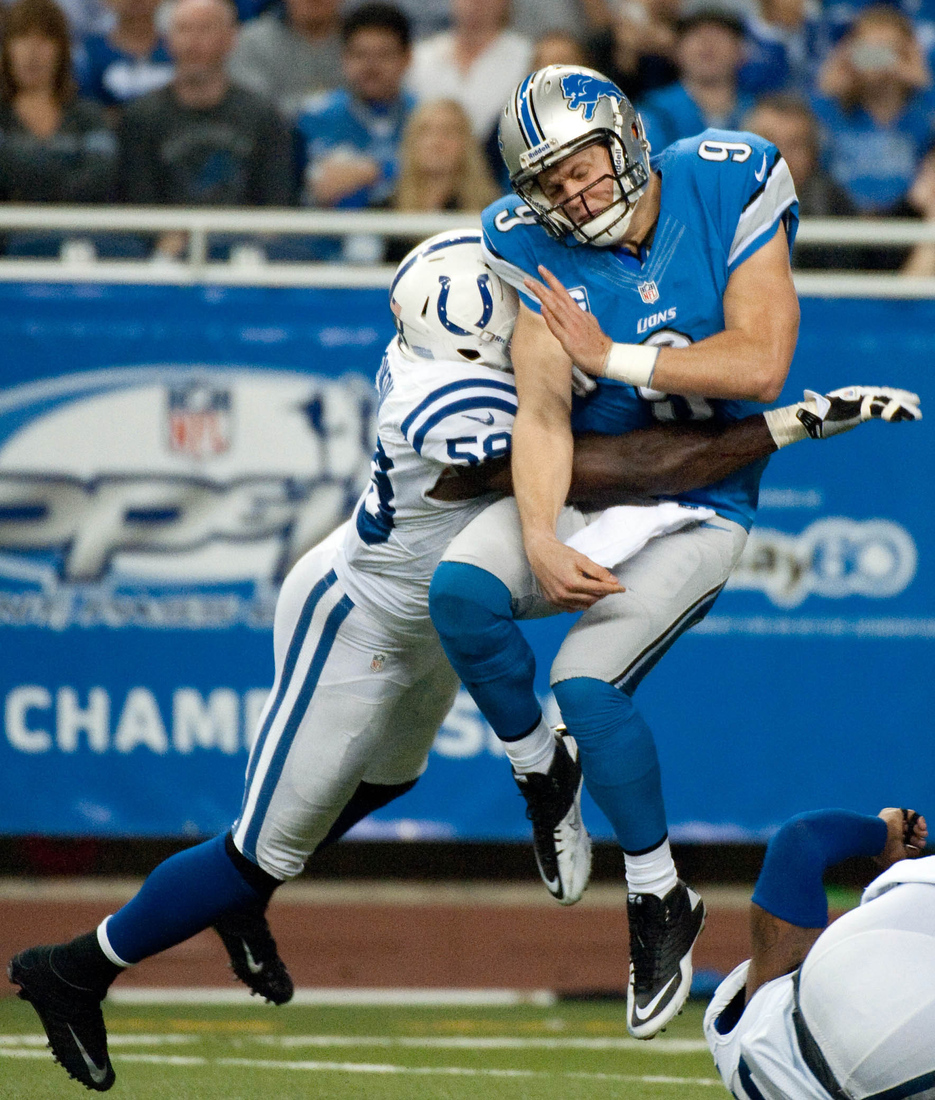 Fokou is Colin McCarthy insurance. They could not afford to be caught in a situation like last year where they had to run Tim Shaw out there at middle linebacker when McCarthy was hurt. This is not a signing that screams SUPERBOWLZZZ!!!!111, but it is a smart signing that gives this team some depth.

You have to figure the Titans are just about done at this point, but every time I think that something new happens.