The first day of NFL free agency has come and gone, and in a huge change from years past, the Titans were extremely active.

We had been speculating for some time now that the Titans were going to make a splash in free agency this year, and boy have they so far. It has been a whirlwind of events and posts today at MCM. Here is a bit of a recap: 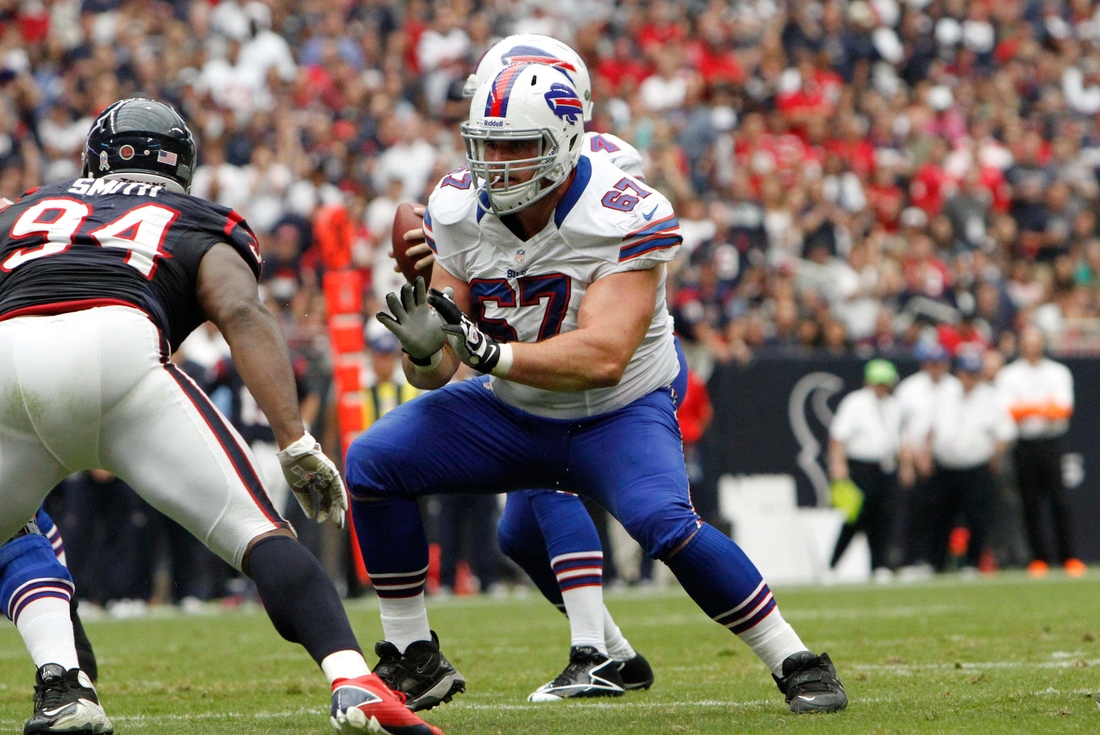 It has been no secret since the legal tampering period that the Titans were going to go all in on Levitre. This team is desperate for help in the interior of the offensive line, and it made sense for them to get the best guard on the market- even if they had to slightly overpay.

Delanie Walker is the second acquisition of the day 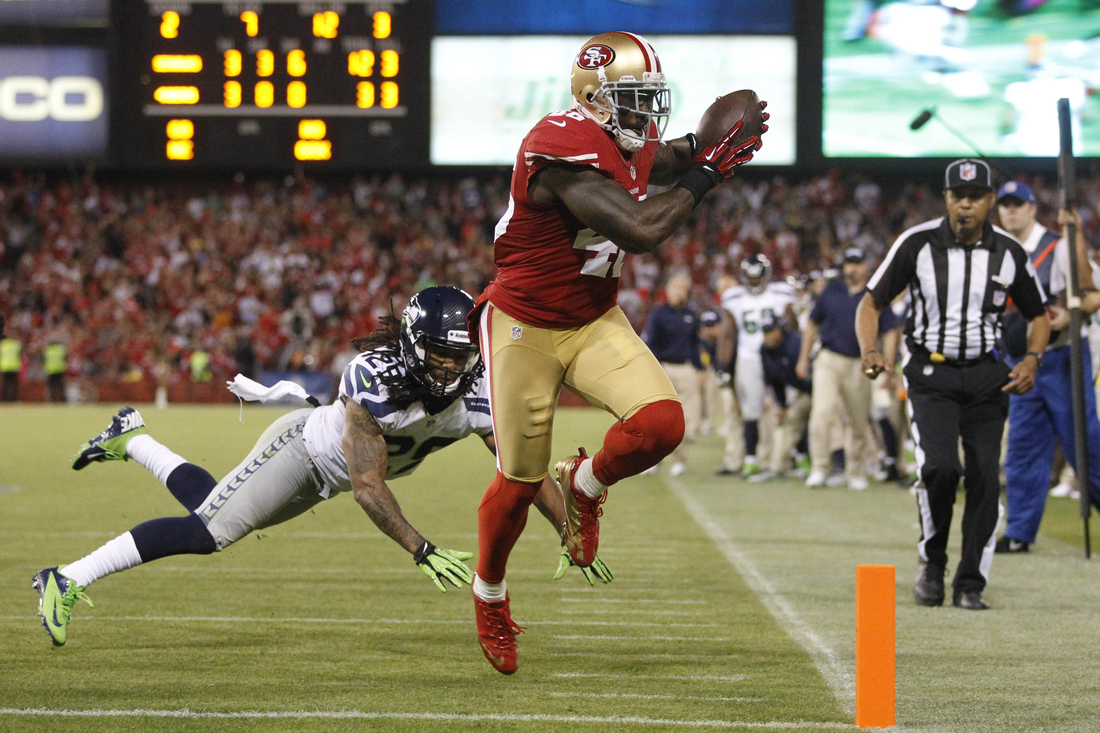 I wasn't sure what the reaction to the Walker acquisition was going to be, but the word versatile was thrown around a lot when people described him on Twitter. That is a very important word in today's NFL. 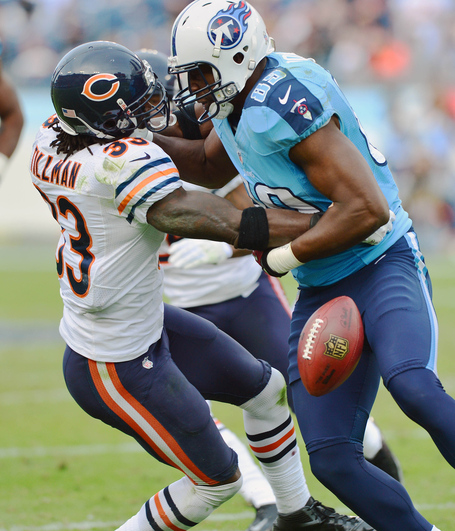 Nate Washington is on the trading block 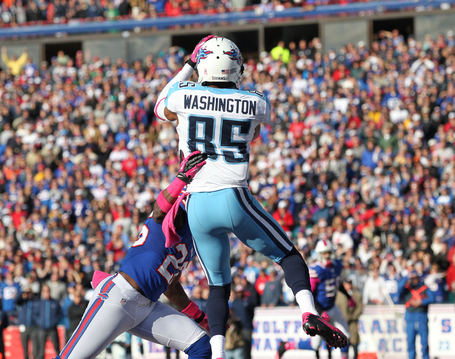 Washington has become a favorite of mine in the last two years. It would be tough to see him go, but it appears that the Titans are poised to move in a different direction. There is no imminent news on the front, but now that the report is out there they better make it happen. Washington has been known to have thin skin in the past.

All of that, and the Titans are expected to sign Sammie Lee Hill when he visits tomorrow.

Reported earlier Hill's visiting #Titans Wed. The expectation is he'll sign during his visit. He's a 330-pounder who's a good athlete

They are also expected to talk with Danny Amendola and Moise Fokou.

That was the craziest first day of free agency in Titans history. I cannot wait to see what day two brings.

Our Titans made one more update that caps such an amazing day: