Above is the next picture for the Create a Caption Contest. After the jump is last week's winner.

- Write a sentence, or a dialogue describing what's occurring in the photo.
- If you like a caption that's been written, recommend it, by clicking the "actions" button under the comment, and then the "rec" button that appears. Recommend as many comments/captions as you like.
- The winner will be the user with the most "recs"
- I'll post the winner tomorrow.

So what do you think is happening in the picture?

Start thinking and place your recs! 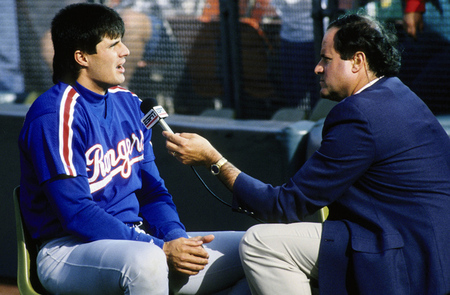 Chris; How do you feel about the speculation that the mullet haircut is a sign of a complete lack of intelligence and mental vacuity?

That comment only had three recs. I guess that was a bad picture selection by me. Hopefully this week's will get more participation.