With the fourteenth pick of the 2012 Music City Miracles Mock Draft, the Dallas Cowboys (represented by nolesbroncos3456) select: 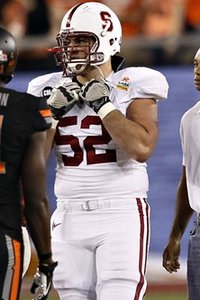 The Cowboys' OL was a mess last year, yes even messier than ours. Both starting guards are old free agents that likely won't get re-signed. DeCastro would fit in nicely as a starter alongside either Doug Free or Tyron Smith from the word go. He is the top graded OG in this year's draft class and the Boys are lucky to have him fall to 13. I wanted to channel my inner Jerruh Jones and pick a skill position player but DeCastro is a need pick.