Titans vs. Steelers: The Penalties

A look at the seven penalties the Titans committed against the Steelers.

Share All sharing options for: Titans vs. Steelers: The Penalties

I know I am a little late on this, but here is the breakdown of the seven penalties the Titans committed against the Steelers last Thursday night. Of those seven penalties, five were accepted for 45 yards. 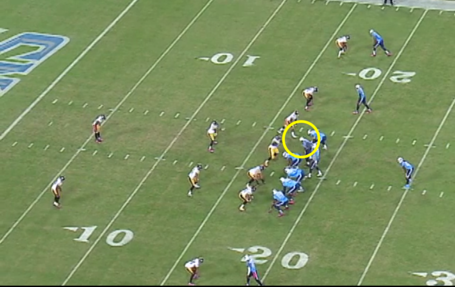 I know it is shocking to see Leroy Harris commit a penalty, but this one was really obvious. 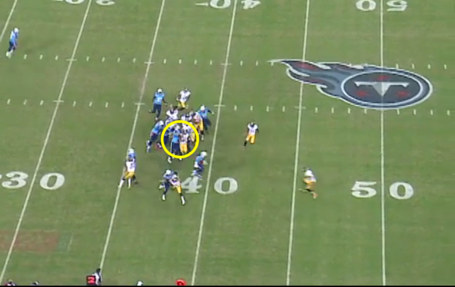 It is always good to have two guys get called for holding on the same play, right? I circled Stewart's because it was the one the Steelers accepted. Pretty much a no-brainer. 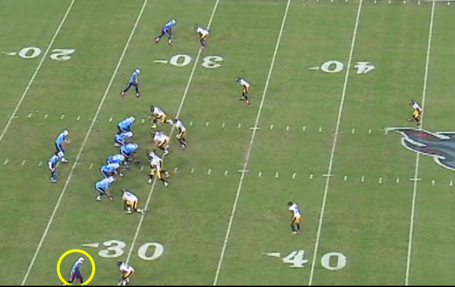 You can't tell from a still picture, but Wright definitely flinched here before the ball was snapped. 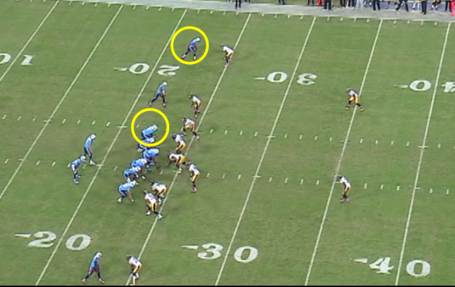 They actually have the problem I described. It just happens to be on the other side of the line. Stevens is covered by an eligible receiver on the line of scrimmage.

I also had a little birdie tell me that the penalty could be on Roos because he is lined up too deep. Sometimes they will specify that when they call the penalty. I don't think they did here, but that could have been why it was called. 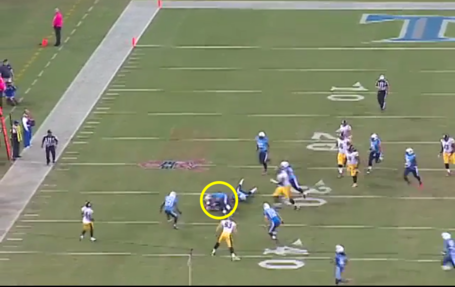 This was a bit of a ticky-tack call if you ask me. Ayers did dive on top of a guy that was already on the ground, but it wasn't really all that late. 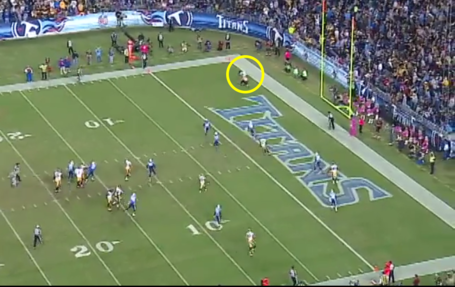 Even the replacement refs wouldn't have missed this one. 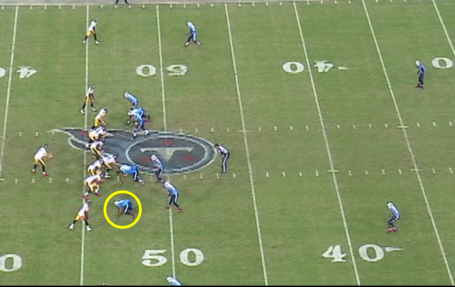 Morgan jumped into the neutral zone, but the Steelers declined the penalty because Roethlisberger scrambled for 14 yards and a first down.