With the 32nd and final pick of the 2010 MCM Community Mock Draft, the Super Bowl Champion New Orleans Saints (represented by nathangouge) select: 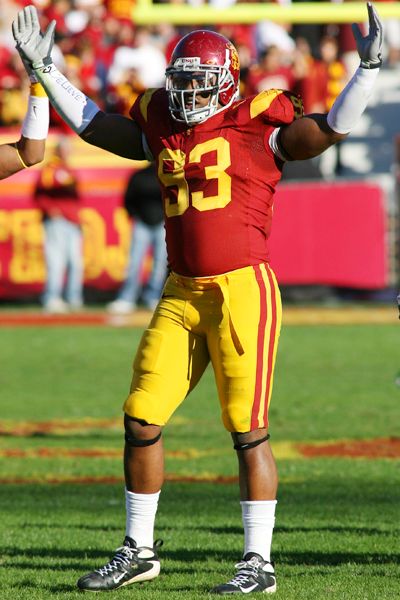 The Saints, being the super bowl champs, don't need a vast array of improvement. Like most teams with the 32nd pick, they will most likely mix need with want and I think they need a better pass rush. Griffen is a great player that plays with a great motor and a lot of heart. He could step in and make a positive impact.

That completes the 2010 MCM Mock Draft. I will have a wrap up soon, and look for another edition of the Music City Miracles writers' mock and a fun team draft related poll in the next few days!