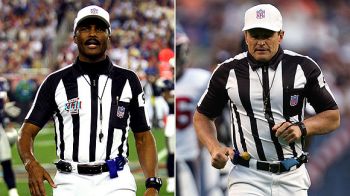 The Titans committed 6 penalties in this game for 60 yards.  It was not David Stewart's best game as he committed 3 of the 6 penalties.

Six penalties is a pretty good number, but at least 4 of the penalties came at crucial times.  I don't expect to see Stewart have another game this bad ever again.