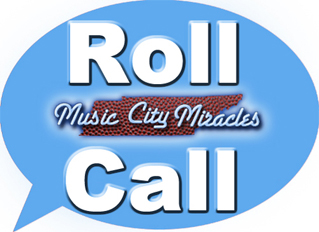 The numbers in the open game thread were a down from last week.  I am assuming that was because this was not a nationally televised game.  Hopefully they will be up again this week.