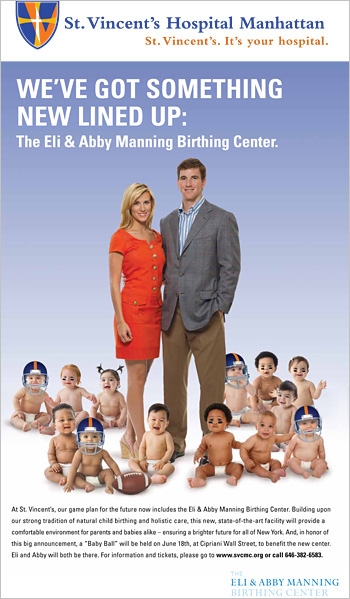 Above is the next picture for the Create a Caption Contest, suggested by August.

UPDATE: Contest closed. After a day, there are four captions tied for the lead. Vote for your favorite in the poll below by 8 PM central.

- Write a sentence, or a dialogue describing what's occurring in the photo.
- If you like a caption that's been written, recommend it, by clicking the "actions" button under the comment, and then the "rec" button that appears. Recommend as many comments/captions as you like.
- The winner will be the user with the most "recs"
- I'll post the winner tomorrow

So what do you think is happening in the picture?

Start thinking and place your "recs"!