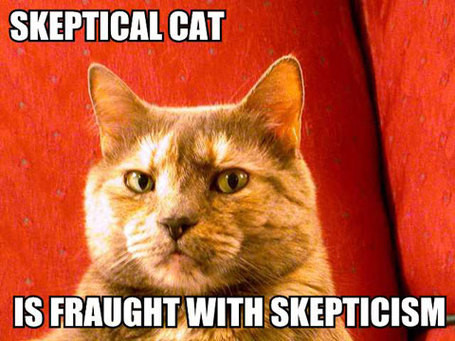 The KSK kids just made this morning interesting for very trusting Titans fans:

EXCLUSIVE: Third-hand information you won’t find at PFT or NFP. Thanks to Mase Dog (presumably his real name, via reader Randy) for sending along a tip that Terrell Owens and Drew Rosenhaus were spotted at the Nashville airport at around 7 o’clock this morning. Could Eldorado be headed to the land of Titans? We say (without the slightest hint of journalistic credibility), YES! I mean hell, it’s not like they were there to check out the Grand Ole Opry with Peter King. TO will probably be a great influence on Vince Young, and a move to the Titans would bring him back to Tennessee, the state where he played his college ball.

There is absolutely no reason to believe this report unless you just really want to believe the Titans would try this.  I don't believe it for a second, but there's no way I could deny you guys a report this fun.

***Update: Paul Kuharsky doesn't think much of this rumor, and makes the same joke I did with a co-worker when the blind item came out:

If Terrell Owens and Drew Rosenhaus were, in fact, spotted in the Nashville airport, then they had a layover or they are visiting friends in Music City.