Braylon Edwards Being Shopped By The Browns

Share All sharing options for: Braylon Edwards Being Shopped By The Browns 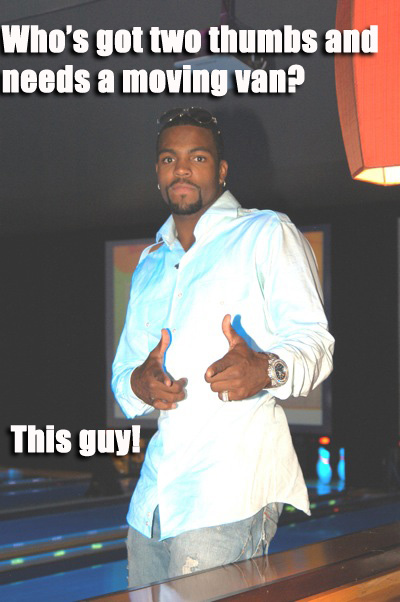 That's the way it appears, since the Giants and Browns apparently had discussions about swapping the talented, but drop-prone wide receiver for defensive end Mathias Kiwanuka.

Edwards has elite physical tools and is a threat no matter where he gets the ball; behind the line, over the middle or streaking down the sideline, he can make a big play out of it. Of course, he'd have to catch it first, and Edwards has famously led the NFl in drops each of the last 2 seasons.

So, what do you think: Is he worth taking a run at (mind you he'll be expensive), or should the TItans just stay out of this one?