Anonymous Yet Believable Prediction: Titans To Rack-Up On Compensatory Picks

Share All sharing options for: Anonymous Yet Believable Prediction: Titans To Rack-Up On Compensatory Picks 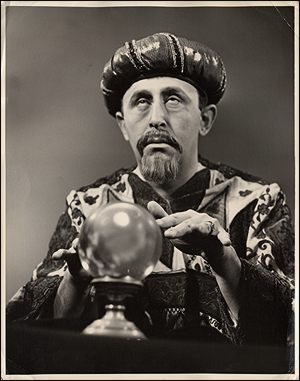 Paul Kuhrasky points us towards the mysterious AdamJT13, who has had a successful history predicting the NFL's complex and shady system for awarding compensation picks.  The picks usually aren't announced until a week or so before the draft but this could be a very handy taste of what's to come.  Here are AdamJT13's credentials:

In my past seven projections, I’ve averaged 23.9 out of 32 exactly correct (going to the correct team in the correct round) and have been off by only one round on an average of 4.1 more. Last year, I got 25 correct and was off by one round on four more.

So what does he have in store for the Titans this year?  A pretty darn good spread:

Now I've never heard of this kid and have no idea how legit his resume is, but this is hardly the fodder practical jokes are made of so I'm inclined to believe the post.  Plus, all of those picks would be completely defensible rewards for the played who defected for good money last year since the 3rd round is as high as these picks go.  Keep in mind, they're also untradeable.