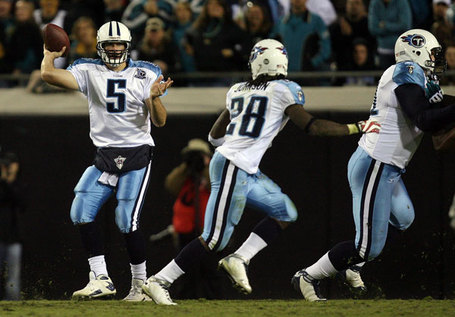 Terry McCormick goes position by position over the Titans' roster to see where they still need to add talent.

I once had a parade, but Paul Kuharsky rained all over it and laughed because he's a mean - probably realistic - but mean man.

PFT weighs in on the tampering story from yesterday.... as does the Fanhouse.

Darrius Heyward-Bey lit it up in his position drills at the Maryland Pro Day, which is nice to see...

It keeps looking more and more like Derrick Mason is going to force his way out of Baltimore over this contract squabble.  He was one of Heimerdinger's favorites because he always runs accurate routes, so does he have enough left in the tank to be a major player for us?  I'm not so sure now.