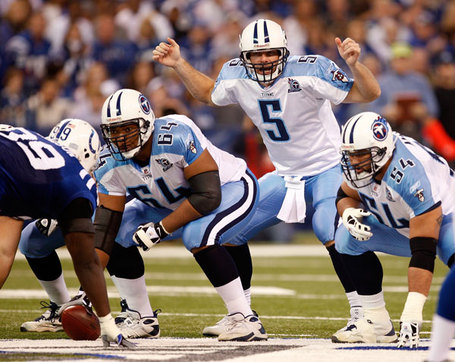 Jumpin Jehosaphat, Kerry is back!  I never thought I'd be this relieved, but losing him and Albert today would have been a bit much.  They price feels a little steep, but it's better than going into the season with just Simms and VY:

The deal is for 2 years and is worth $15 million, along with $8.5 million in guaranteed money, according to sources familiar with the situation.

Hopefully that garaunteed money is almost all for this year, when you know he'll be the starter.  I still say that Kerry is the starter on week 1, and VY is starting by the end of the season.  If not then VY's career here is on life-support.

* Hat-tip to Air McNair 9 in the fanposts for getting this first.

Vinny Fuller got a 3 year deal from the Titans as well... who says we aren't big spenders!?!