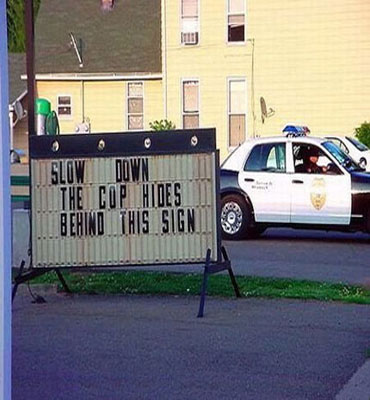 (Sorry for the lack of links this morning, but I was the next to last person called in traffic court.  After perusing the internets though, it doesn't look like I missed much...)

The cutting of Fred Taylor signals the end of an era in Jacksonville, and it was an era of very good rushing performances against our Titans.  Frankly, I hope he stays out of the division because our road to AFC South domination is a lot easier without him around.  Just think: of RBs with 11,000 yards only Jim Brown, Barry Sanders and O.J. have a better yards per carry average.

Paul Kuharsky chimes in with a collection of mock draft picks for each AFC South team, but gives the collection a terrible name: It's only mock and roll, but you like it.  As a die-hard Stones fan I shuddered at that one.

As if spygate wasn't enough, now former Patriots team captain Larry Izzo is being pegged for buying PEDs in 2003 from the same BALCO suppliers that Barry Bonds made famous.  Let's not forget that Rodney Harrison was also busted with HGH in 2008.

You can add Deuce McCallister to the list of veteran running backs on open the market.