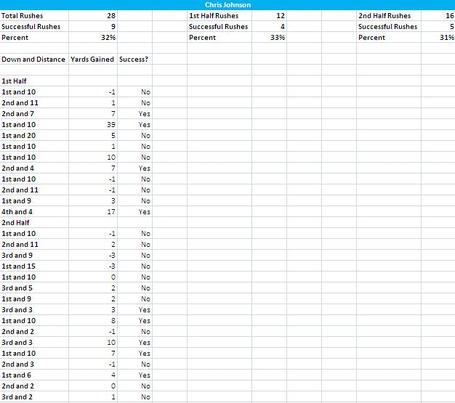 I have a feeling these numbers would have been a lot different if Vince Young hadn't left the game with an injury.