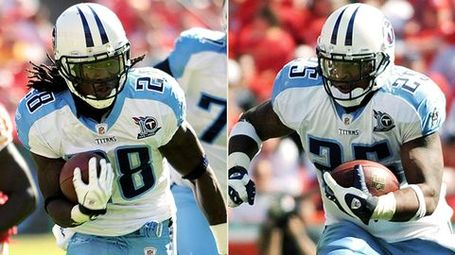 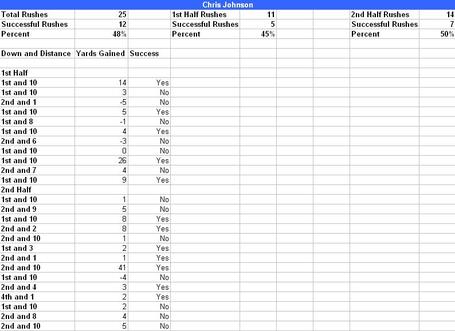 Another solid day for CJ (not like you needed to see this to know that).

Not LenDale's best effort, but it is nice to see his carry number this low in a win.