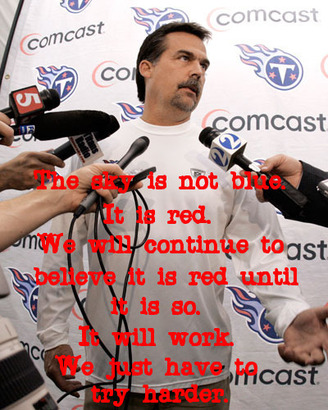 Jeff Fisher's weekly press conference is being streamed live on WSMV's website today.  It starts now and can be seen by clicking here.  I will update this thread with the highlights once it is over.