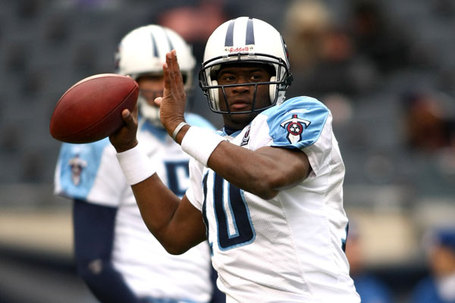 The Steelers are still whining about our guys stomping on that faux dish towel.  Luckily LenDale is on the case to break it down:

"No way do I regret it. I would do it 100 times again. I'd do it tomorrow if we played them,'' [White] said. "They've made way too big a deal about of it. It's not like I dislike (Steelers Coach) Mike Tomlin or hate the city of Pittsburgh. It's football; that's it. Hey, if you get fired up by someone stepping on a towel, if that's what you need to boost you to go to the Super Bowl, then they should hope someone steps on their towels every year. I just don't get that.''

I concur, though I wish he could have worked in another mention of swaggerjacking.

Terry McCormick breaks down the Super Bowl match-up before casting his lot with the Cardinals.

Jim Wyatt is at the Super Bowl, and he says Anquan Bolden just wants the questions regarding his sideline spat with offensive coordinator Todd Haley to go away.  You know what would make it go away?  Playing for the Titans.  Besides, you have to love how 'Quan is getting hammered for doing the same thing Kurt Warner has done all year: screaming at his coordinator.  Ever notice when Kurt does it he 's just 'fiery'?

Paul K contemplates who the AFC South Teams should want to win the Super Bowl, and comes up with interesting results for our team:

The Titans pride themselves on having a physical mindset akin to Pittsburgh's, and Tennessee beat the Steelers this season. But a Super Bowl win for the Titans' old archenemy would only reinforce a tenant they aren't going to stray from anyway.

An Arizona win, on the other hand, would show Tennessee that a receiver-driven team can not only function but succeed in the NFL. That may be akin to making the Titans swallow their medicine, but for a team that may be an explosive receiver away from having a dangerous offense, the message is one that needs to echo through team headquarters.

Here's a good read from the New York Times on the history of Super Bowl logos as an art form.