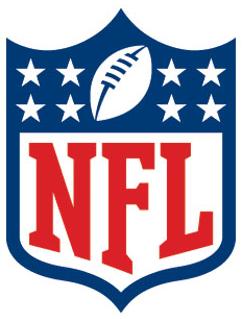 Here are some key dates for this offseason:

March 1: NFL teams must be under salary cap