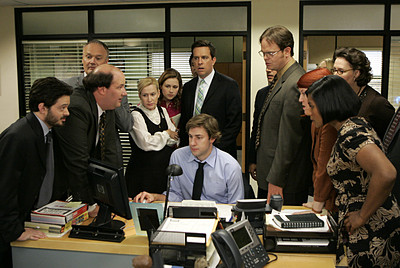 A few notes on where we left things:

I look forward to this night almost as much the Titans season opener.  Discuss below..